Confessions To a Friend 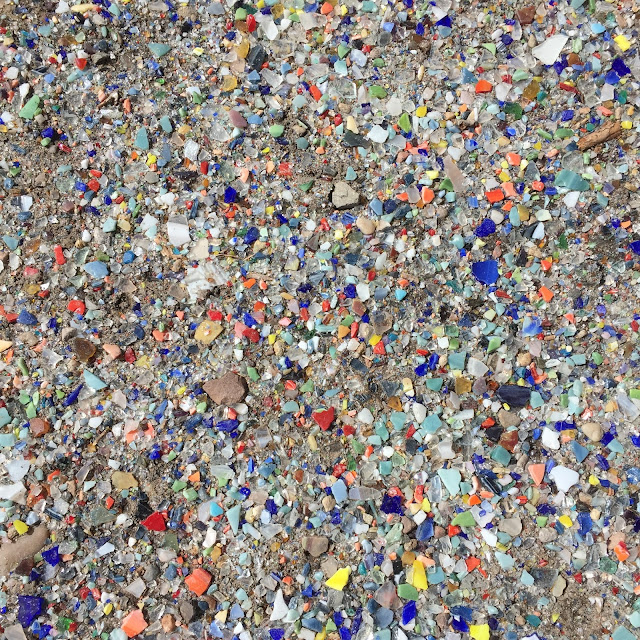 Late in the Day

Frank
Washington, DC, United States
I am a spiritual guide (a “soul friend”), offering coaching, counseling, and support to individuals and organizations. I founded and am Executive Director of Jonathan’s Circle, a non-profit organization enabling men to realize wholeness connecting sex and spirit. Read more at thesoulinyou.com. I was for twelve years Senior Priest of St. Stephen and the Incarnation Episcopal Church, Washington, DC. Prior to that I led parishes in North Carolina, Connecticut, and Virginia.

Welcome to The Book of Common Moments

On this blog I reflect on common moments. Some of those reflections are sermons and other things I have shaped for oral communication. Some are more precise reflections on incidents in mine and others' lives. Some are poems, short stories, essays. I invite you to join in the dialogue.

All our stories amount to an infinite number of variations on a handful of great themes. Becoming conscious of our stories is perhaps the biggest adaptive challenge for human beings. When we begin to know what stories we are telling and living, we stand a better chance of choosing those stories that are true.

Do not believe it because someone said it, or because it is in a book, or because you read it on the internet, or because that is what you were taught in school, church, temple, or Boy Scouts. Believe it only when you have tested it in your own life and find that you can affirm it in the deepest part of your soul.

Then it is your story.

The Point Of It All

In almost half century as a priest of the Church, only three people have trusted me enough to ask me to preach when they ...